Bulat Akhmetov began participating in many significant group exhibition starting in 1998, one year after he painted Lost Civilization. Akhmetov continues to be an important figure in bringing Russian art to America, often showing works in New York and California.

Lost Civilization tells the tale of two cities in one painting. The same artistic devices are given dual meaning; the mosaic quality and cool colors at once represent the crumbling ruins of an a

ncient civilization yet in the same breath they work to show the rise of industry and urbanization. Such a significant shift in perspective and society can be approached with both a positive and negative outlook. The title suggests that something has been lost which is usually considered as a bad thing, or it could be read with a Futurist-esque interpretation; suggesting that the old must be done away with in order for progress to occur. The debate for seeing such development as a positive is strengthened by Akhmetov inclusion of a highly abstracted yet somehow angelic woman in the lower right corner. Her presence adds life to what can often be seen as a cold and mechanical modern society.

Compositionally, Lost Civilization appears like a landscape by Poussin, but is rendered in a way more liken to the Futurist of Cubist. Akhmetov is generous with details, yet his abstraction leaves plenty of room for reflection. Though he is far from propagandistic, his painting welcomes a feeling of hope moving forward. 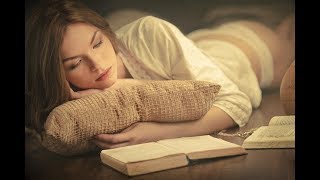